Team SeaBear met the guest from Germany. We were visited by a member of the German Seaplane Association Thomas Giegerich. Despite the early arrival (4 a.m. ), we greeted him with the traditional Russian hospitality. At the airfield Krasny Jar Thomas was able to sleep well in a comfortable hotel, where also slept the crew of the French pilots. In the morning, Thomas praised the Russian sausages and after examination and instruction was able to fly the amphibious Sea Bear and see Samara from the height of bird flight. He saw the beautiful embankment and the beach, the stadium built for the FIFA world Cup 2018 and the Zhiguli Brewery was built in 1881 by Austrian Alfred Von Vacano. Samara beer of high quality and famous throughout Russia beer lovers. After flying Thomas visited the embankment and test our beer and said that it is not worse than in Germany. One of the features of Samara, noted by Thomas — a very lot of beautiful girls. On this day we met on the promenade many wedding couples. Girls of Samara considered the most beautiful in Russia. Many people come to our city for find brides. 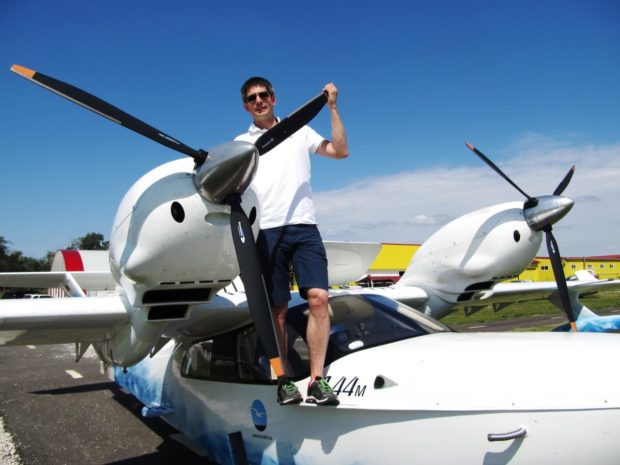 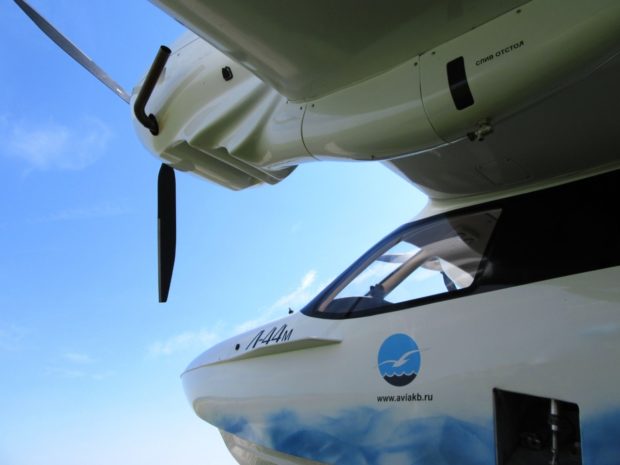 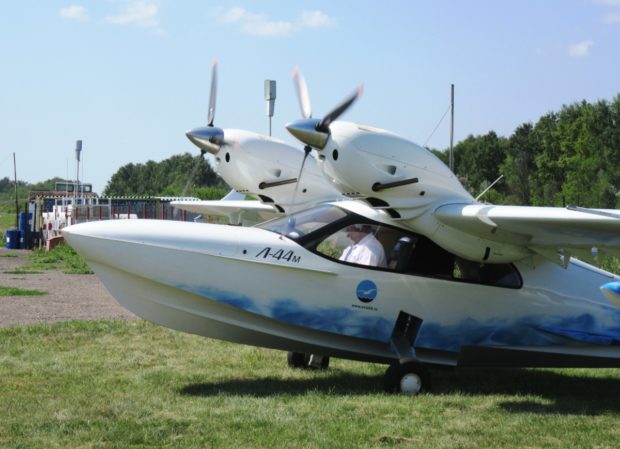 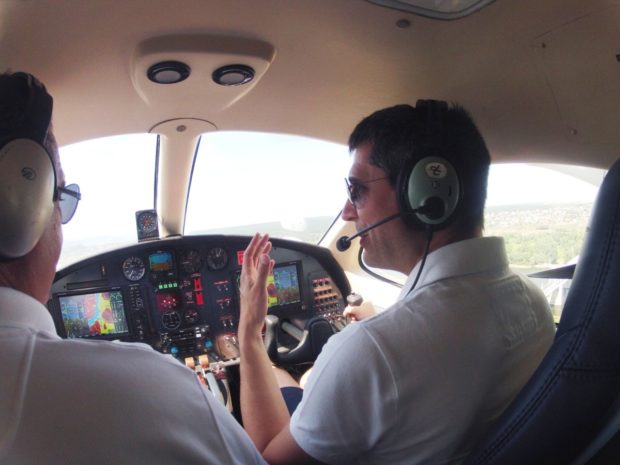 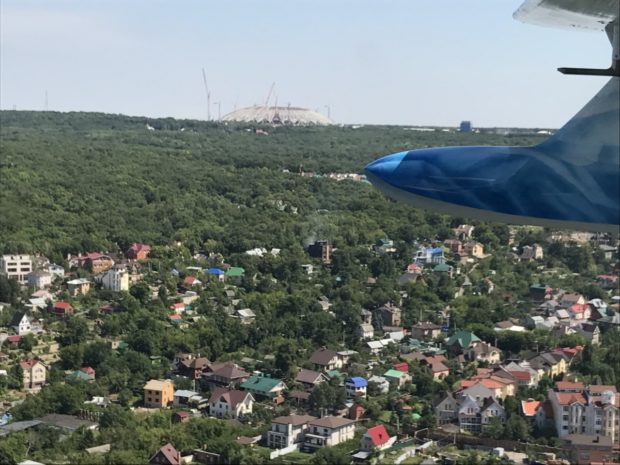 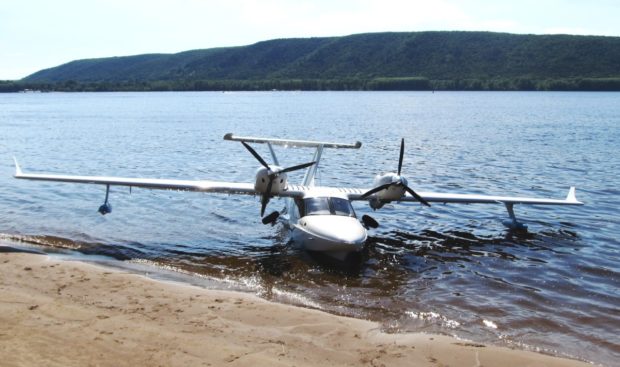 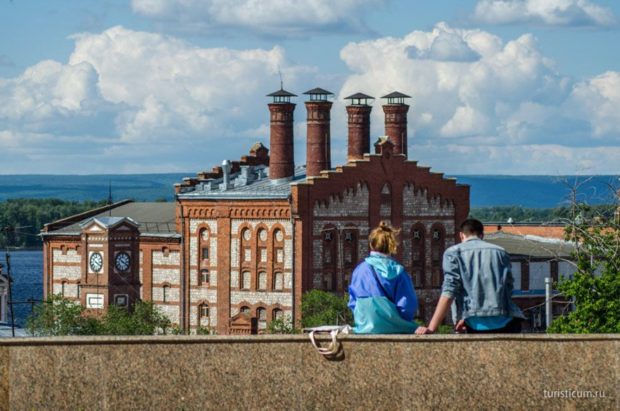 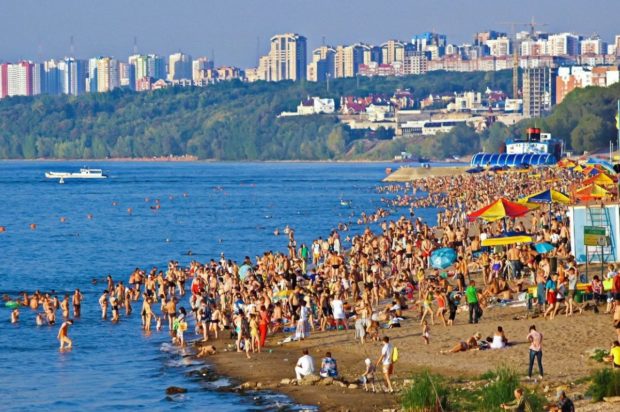 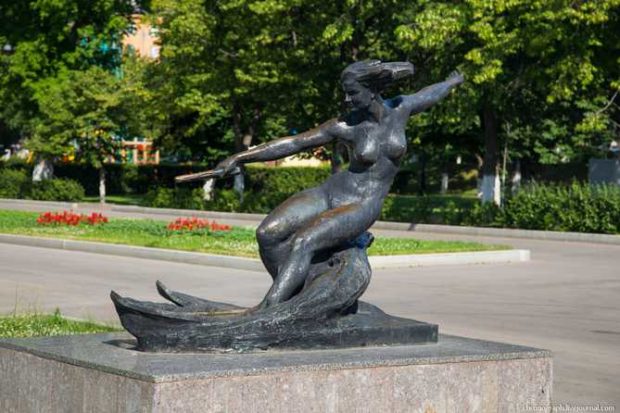 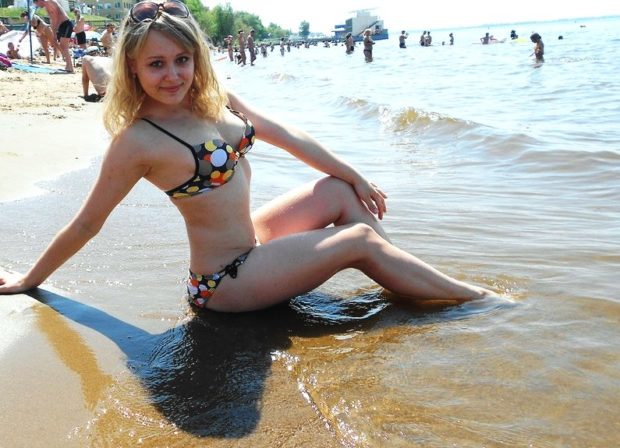